The More Things Change the More They Stay the Same 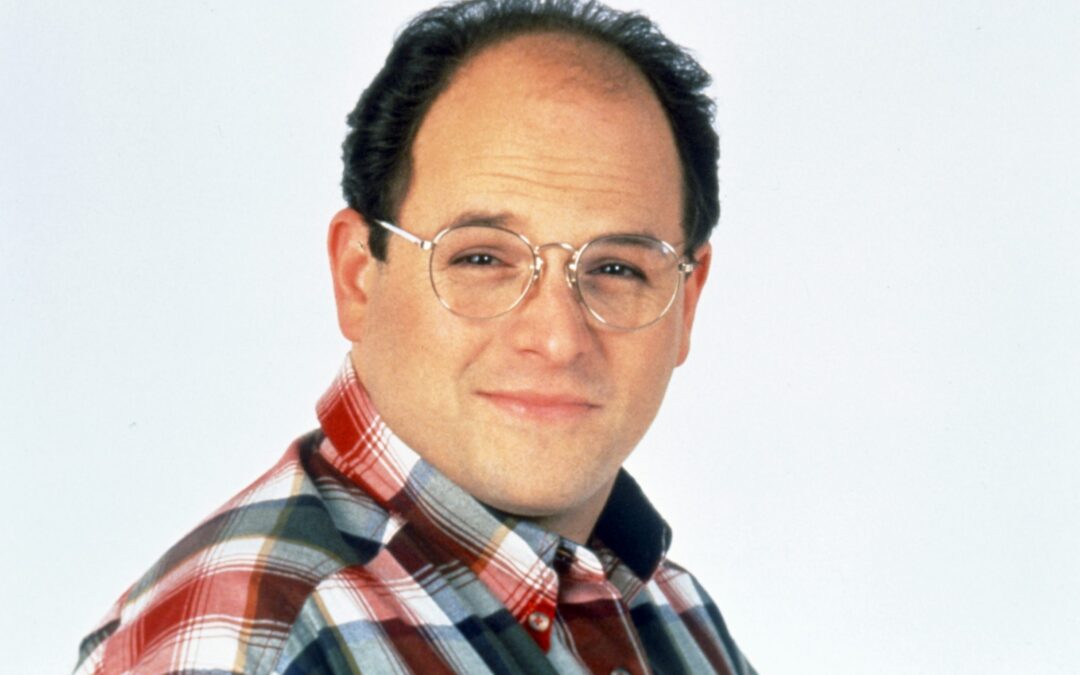 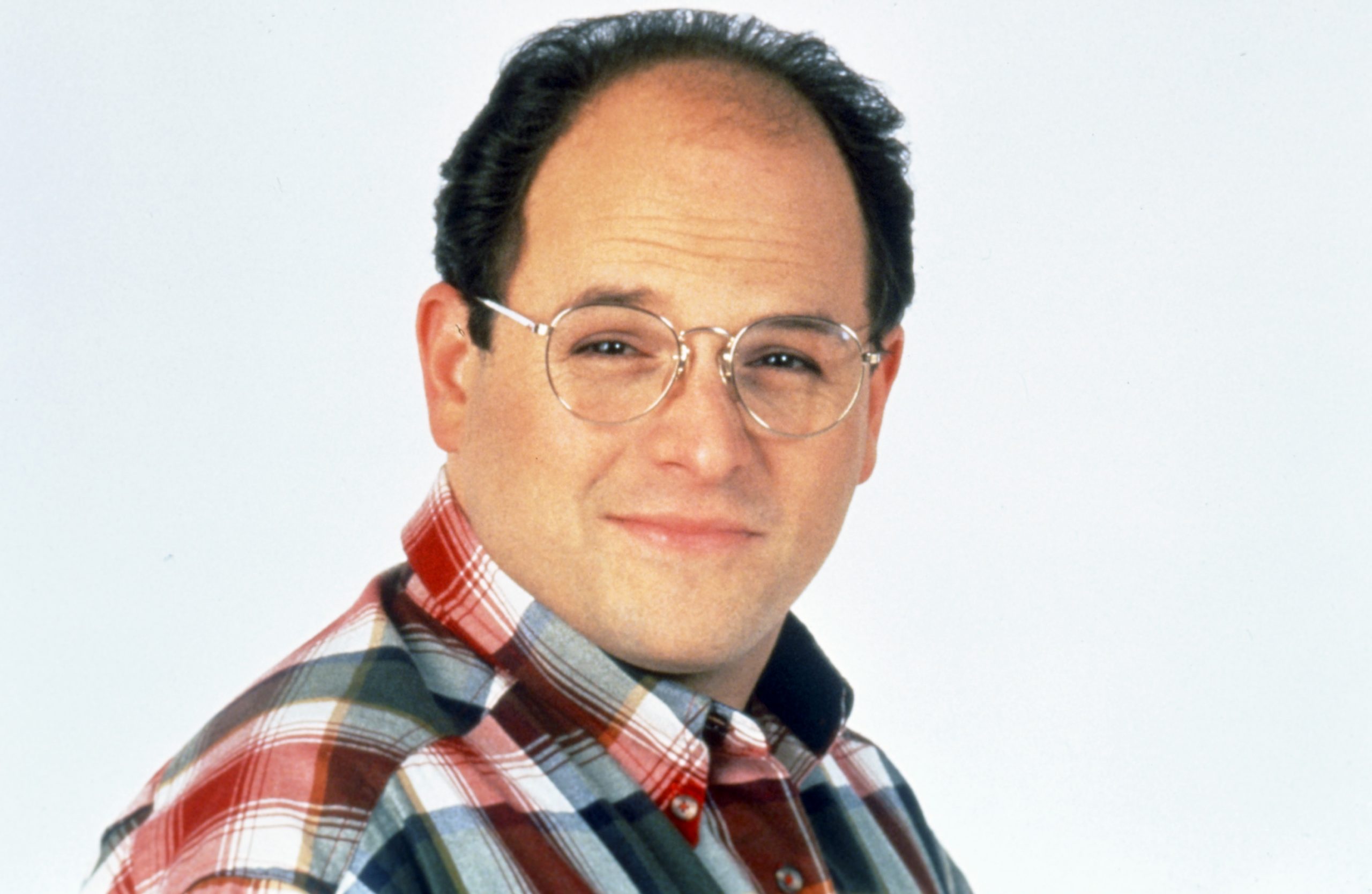 As I sit in isolation managing a very mild case of Covid, I have been gifted with the rare opportunity to reflect on life in the world as it is.

Let’s take a history lesson back to the early Twentieth Century:-

Now this may all be a spooky coincidence or perhaps some crazy conspiracy, but it begs the question as to whether we continue to expect different outcomes from the same inputs and that the more things change in our world the more they stay the same.

As a beacon of hope (and on a lighter note), I’m reminded of the the plight of one of my all-time favourite TV characters George Costanza of Seinfeld fame.

In one episode, George reflects on the decisions that have brought him to his current predicament of being single, unemployed, and living with his parents. Upon reflection George confesses to Jerry that every decision he has ever made in his life has been wrong and that his life is the complete opposite of everything he wanted it to be. Jerry suggests to George that if every instinct he has is wrong then the opposite would have to be right.

What follows is a series of good fortune for George as he applies the opposite theory. He lands a job, a girlfriend and moves out of his parents’ house.

So, perhaps it’s time for the world to take a leaf out of George’s book and try something different. We may not know what the outcome will be, but judging from history if we don’t try something different in another 100 years’ time we may well be reflecting on the same course of events and scratching our heads as to what went wrong.

Just remember, if every instinct you have is wrong then the opposite must be right…

Liability limited by a scheme approved under Professional Standards Legislation